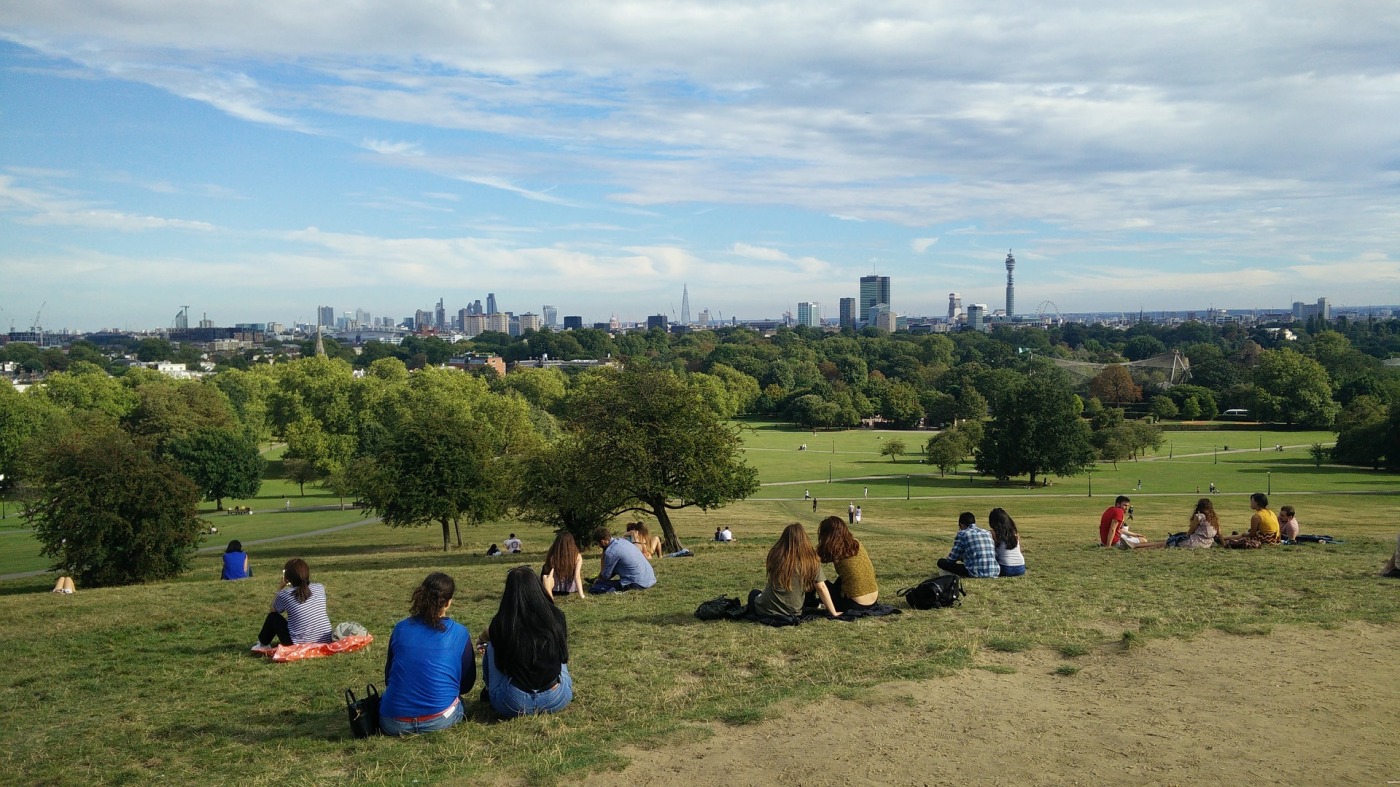 When I first came to London, it was supposed to be for just a week.

It was the conclusion of my first Eurotrip, a whirlwind wander through six countries that concluded with seeing my travel partner return to America. I had plans to go on back to Morocco and eventually Asia, where I would continue my life as a digital nomad.

And then life happened. 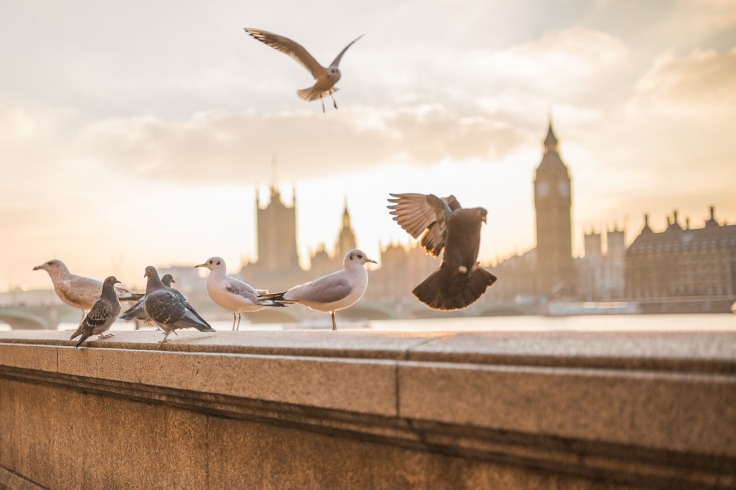 I’m notoriously bad at planning, so it shouldn’t come as any surprise that my stay in London was longer than expected. But it was more than that. In only a few weeks, during which time I made friends, navigated a breakup, found love, and came to know a new city, London had overtaken me in a way that few other places ever had. It became my home.

There’s a huge difference to me between seeing a place and knowing a place.

To see a place is to consume it, to take in its sights and sounds, experience its food, bond with its people. But to know a place is to add to it. To put down roots and grow within it, become a part of it.

Both are meaningful, and both can be affecting, but I never cease to be particularly amazed at how incredible it is to really know a place like a second home.

That’s what happened to me in London.

As I spent more time and made more friends here, I got to know the city beyond the tourist spots. I learned to navigate the tube system without a map. I moved into my endearingly shitty Camden Town apartment and became a recognized regular at my local pubs. I learned to appreciate the odd industrial tranquility of the canals in the morning and even got used to the taste of hard water from the tap. And the longer I stayed, the more of a life I built, the less I wanted to leave. 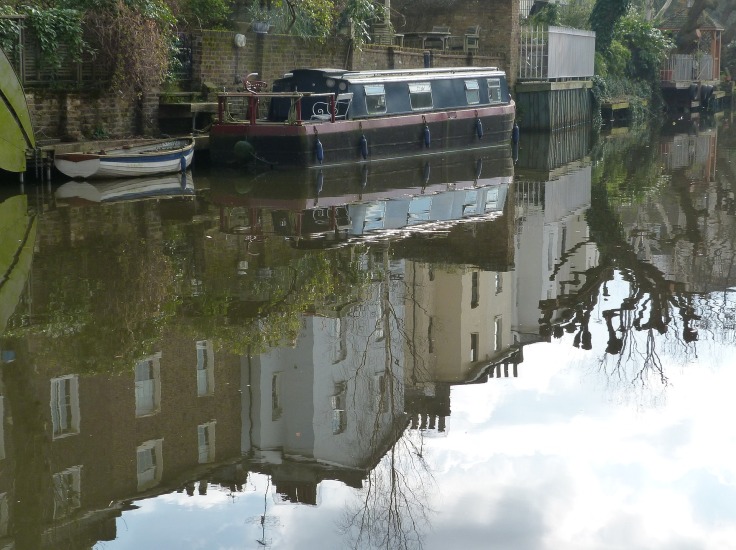 Among travelers, there’s a huge culture of city-bagging, of packing trips to the brim with itineraries that will get them through the most places possible with the time and money they have. And it makes perfect sense to do this, when you’ve got limited time and money to see the world.

But this goalpost culture often leads us to forget that deeper, more affecting part of travel.

Even with that burning we all feel to see everything the world has to offer, it’s important to slow down sometimes and really dig deeper into a new country. Many travelers do this through volunteering or WWOOFing, some do it through working or studying abroad. How ever you do it, there’s a huge case to be made for traveling more deliberately, building not just memories but real homes.

It’s a truly magical feeling to know that a place meant enough to you, and that you meant enough to the people there, that you’re welcome back any time. It’s a strange form of comfort for people like me who are so often on the move to know that you belong somewhere, and that no matter how much time passes or how many other places you see, you’ll always be able to have a life there.

I’ll never forget any of the places I’ve been. But I’ll always return to the ones I called home. And, as I book my flight home to America for next week, I know that London will certainly be one of them. 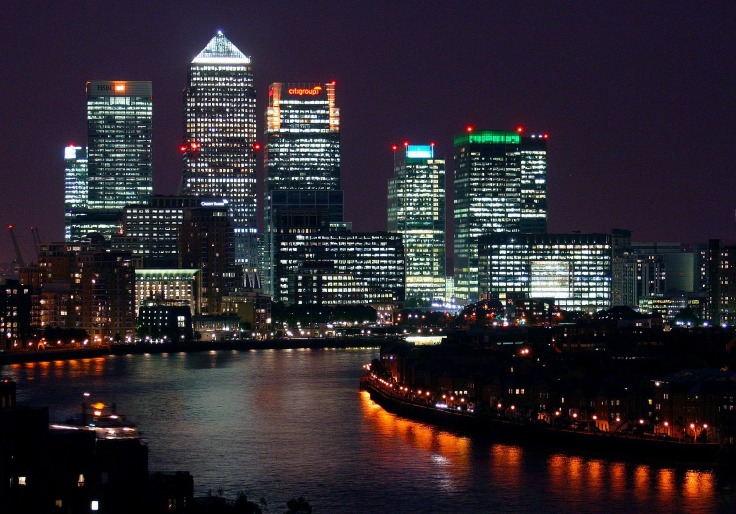