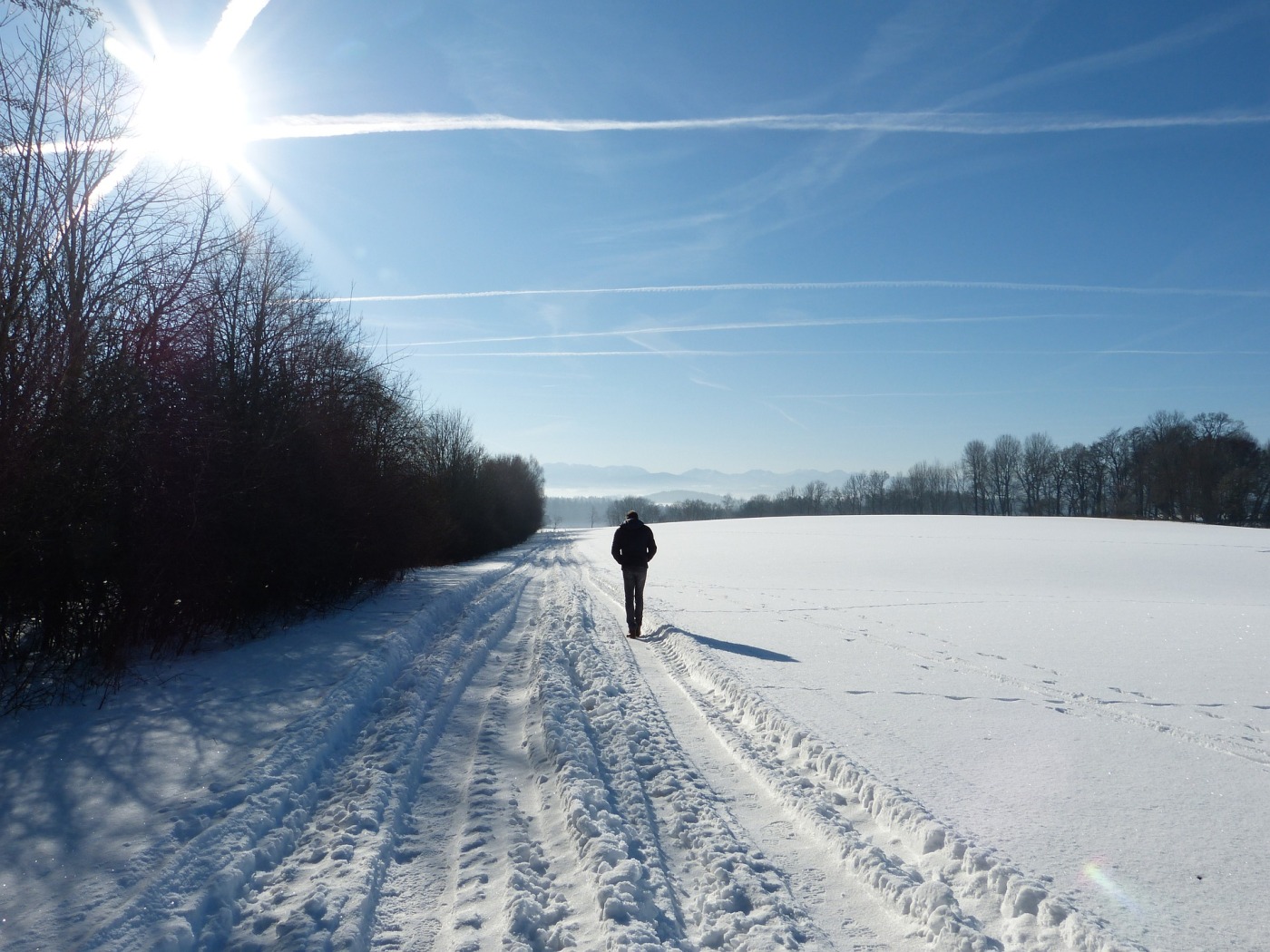 I went through a rough patch recently. I found myself alone in a strange new city with all of my friends and family six thousand miles away. I was going through a heart wrenching breakup with my girlfriend, my travel companion had flown home to go back to work, and I was suddenly faced with the almost insurmountable task of filling my time—by myself.

Being lonely isn’t something completely new to my life. I’ve always struggled with spending long hours by myself, and I’ve never had a strong coping tool belt for filling the silence of alone time. But I had never really been alone like this before.

Travel loneliness is somehow different from regular alone time. It’s an unstable, idle sort of aloneness. You’re far from home and the people you know with no routines or familiar spaces to fall back on. Filling your time becomes a constant uphill battle that starts to wear you down.

So during those weeks in London, left with only myself and my spare time, I started to really stew in that feeling. I started to acknowledge it and unpack it.

First, I realized that a big source of my discontent was that I didn’t feel like I had the right to be unhappy. I was traveling the world, living the dream! I felt like I was squandering it by sitting around feeling bad for myself.

I had to learn to let myself feel lonely, to sit down and own what I was feeling. And eventually, I realized that the intense feeling of emptiness that I had been calling my loneliness was really three different problems:

Understanding my where this feeling of emptiness was coming from gave me an odd sense of power. I started being able to talk myself down from giving in to despair. Minute by minute, hour by hour, and finally day by day, I started leaving behind that sense of panic that came with knowing that I was totally alone.

Nothing about my situation had changed. I had. Or rather, the ways I processed the world around me had changed. I’ve broken them down here into four exercises:

I started looking around me at the other people in my massive hostel, the people sitting on the train in the morning, hell even the few people that I had managed to begin bonding with. I started noticing all of the people around me sitting comfortably by themselves and conceptualizing all of the people going home at the end of each day to studio apartments—alone. I started to realize that aloneness wasn’t some special sort of hell reserved only for me. It was just a part of life.

It certainly didn’t solve all my problems, but realizing that I wasn’t alone in being alone gave me a certain sense of comfort. There was nothing wrong with me. I was spending time by myself, just like everyone around me. Basically, I started to realize that alone time wasn’t inherently lonely.

I stopped trying to live larger than life, and focused on just building a life

There’s a huge amount of pressure to present travel as something glamorous, exciting, and adrenaline-fueled. As a full time nomad, I feel a pretty constant pressure to think of my life through the lens of social media—how awesome what I’m doing would look to somebody on the outside, whether I’m living up to the image of the carefree, wanderlust-driven twenty-something. I realized that this was the source of my feelings of failure. I wasn’t living up to the brand unless I was doing something awesome, all the time.

Knowing this, I began to realize that my life wasn’t so empty after all. The image of life sold to travelers is just overstuffed. I thought of everyone back home binge watching Stranger Things and napping their weekends away. I realized that real people—the people behind the photos and blog posts—lived idly. And I was entitled to my idle time as well. More than that, I was entitled to feel good about it. And all of a sudden, the quiet of alone time didn’t feel so suffocating. Quiet was just life.

I started diversifying my social energy

There are two major social pitfalls that travelers often fall into. The first is relying too heavily on people back home. When things get rough, we tend to become consumed with reaching out to our familiar people. We start to throw our energy into digital communication and forget about just spending time with other people. And while it can help relieve our stress in the short run, as soon as the Skype call ends, we’re once again aware of just how quiet things are by ourselves.

The other problem is the opposite: we get so caught up in meeting new people, forming new bonds and going out and doing things that we forget to maintain and nurture our relationships that we left behind. The longer we go without reaching out, the harder it becomes to stay in touch, and the more isolated we start to feel when things slow down in our travels.

In order to avoid feeling those ups and downs of isolation, I started consciously balancing my social energy between existing relationships and new people, never allowing myself to nurture only one set of bonds. It was tiring at times, but forcing myself not to take the easy road socially resulted in feeling much more healthy. I avoided being consumed by my screen time and pining for people who were thousands of miles away, but I was able to allow myself space to miss them instead of distracting myself with new people all the time.

I started actively looking for value in other people

I can be introverted at times. I’m often skeptical of new people and frequently shy away from putting in the energy to branch out and get to know people. This often prevents me from forming close bonds where they may have been available to me, because I waited to find people who seemed special or interesting, people who seemed to make particularly good friends.

But as I started to get lonely, I started to seek out reasons to like people more consciously. I started really looking for the things about them that were unique and valuable and seeing people as special until proven otherwise, rather than the other way around. It opened me up to be surprised by so many people who seemed on paper like people I might not get along with but turned out to be really enriching relationships.

Being alone still isn’t my ideal, but by managing the ways I think about alone time and loneliness has helped me develop a respect for the time I spend by myself. The biggest thing I’ve learned from this whole process?

Spending time by yourself is like any skill–you practice it to get better. You start small, with just a little bit of alone time, and work your way up to feeling comfortable spending long hours by yourself. It becomes something valuable, if less fun than bonding with other people.

But really contemplating my aloneness ant contextualizing it, unpacking what was truly problematic and what came from other social pressures or from comparing myself to others, allowed me to hone in on the times when I really was lonely and deal with them more effectively.

So take a deep breath. Start thinking long and hard about where your feelings of loneliness are coming from. And let yourself feel lonely. You’ll be okay.

2 thoughts on “How I beat loneliness as a solo traveler”