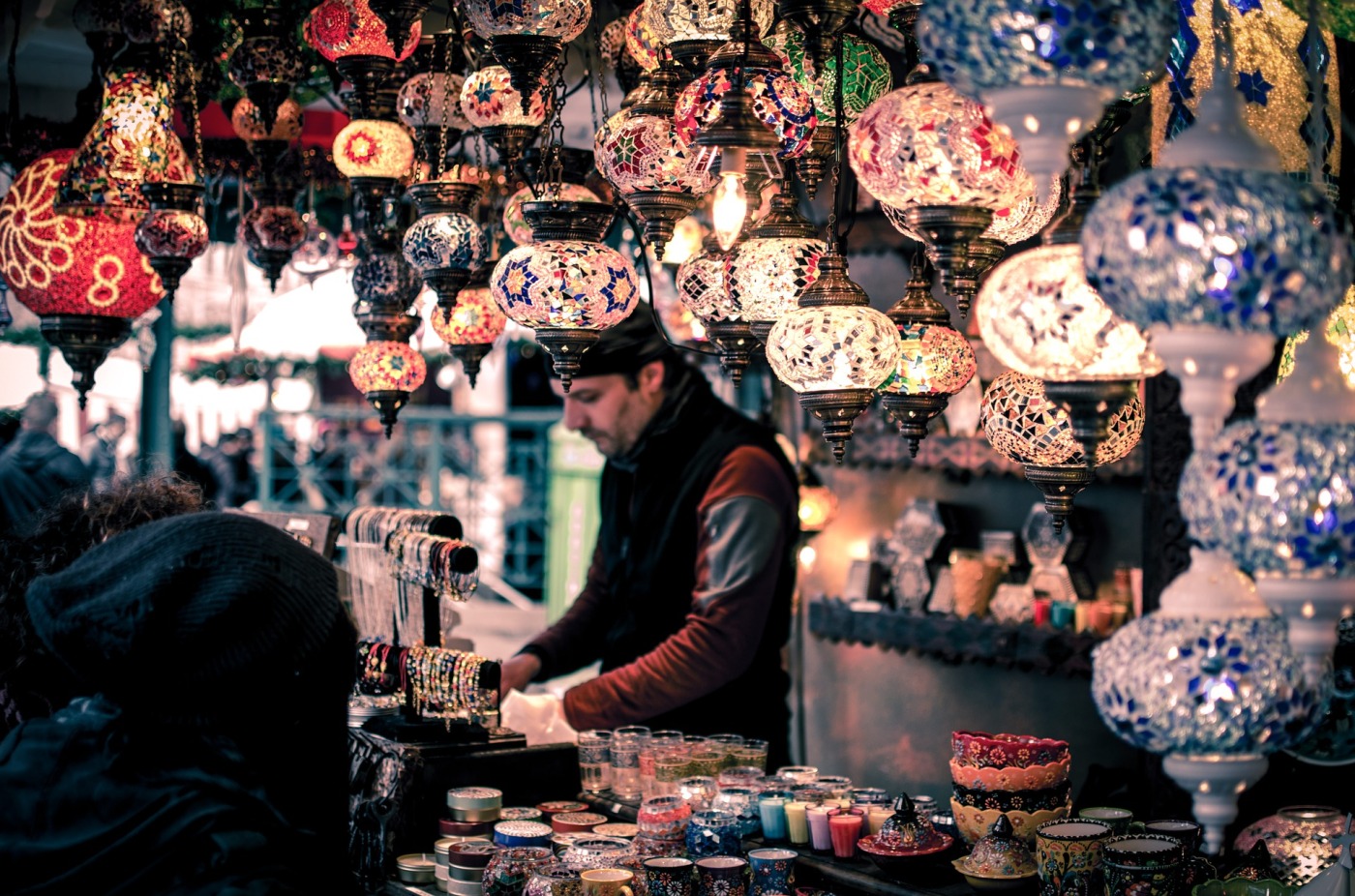 In some countries, including many in the Middle East, haggling is the name of the game when it comes to shopping. But avoiding being taken advantage of isn’t always as easy as it looks. Remember that shopkeepers are professionals who have been doing this their whole lives, and know all of the tricks to get you to pay exorbitant prices. So before you put your money where your mouth is, read up on how to get the best deals in a market.

Remember that haggling successfully is as much about convincing the shopkeeper that you’re worthy or their respect and that you know how the game is played as it is about actually negotiating the price. Convincing a shopkeeper that you’re a well-informed, experienced consumer will make them more inclined to honor you with a fair price. Follow these tips to barter like a pro in any country.

Before you get started

You’re excited to jump right in, but first, there are a few things to clear up so you can save yourself some embarrassment later on.

Understand that not every shop is barter-friendly–Generally, street markets and bazaar-style shopping centers are fair game, but some shops operate exclusively on a fixed-price model. These are usually clothing stores or stores selling other manufactured goods. Often a good hint is that at these shops will actually have their prices displayed, although you should also look out for other trends. In Morocco, for example, any shop displaying the word “solde” is a fixed price location.

Contextualize the meaning of money– No matter how hard you barter, you are going to end up paying more than a local would. Just accept this. But before you get up in arms about the unfairness of it all, remember that the place you’re going likely operates on a much lower price level than your home country. The simple fact that you are able to travel means you probably have more money and political clout than anybody else in this market—and the locals know it. So by all means, haggle for all you’re worth if you know you’re being asked to pay double or triple the going rate. But when it comes to a handful of extra bucks, ask yourself whether it will really have that big an impact on your finances. Odds are, the extra cost is pocket change to you, but means a major payday to this person whose country you’re visiting. So before you get going, remember that there are some battles you really can afford to lose.

Okay! So you’ve arrived in the local market and you’re ready to find some deals. But not so fast. Before you make your first purchase, there’s a bit of work that needs to be done to ensure that you get the best price.

Go in with research, not rules-Listen in on purchases that other customers are making or consult the internet to find out what other people are paying for similar goods. Establishing an idea of what the thing you want is actually worth is essential for beginning the haggling process. Also forget any of those blanket rules like offering 10% of the initial price. To haggle properly, you need to know the item’s actual value and avoid making assumptions about what the markup is.

Know what you’re willing to pay-So you’ve got an idea of what other people have bought these goods for, but how much is it really worth to you? Is it the perfect gift for your beloved mother, or just a trinket you might like to have? Going into the negotiation process with your budget in mind is essential for getting a good deal.

Dress modestly-Remember that the shop owner is sizing you up before you even start the negotiation. They’ll use things like your appearance and your clothing to decide how much money you have and how smart you are with spending it. Even if they know you’re wealthier than a local, avoiding flashy clothes or visible jewelry will give the impression you’re a frugal spender and and informed consumer and give you a shot at better deals.

So you’ve gotten your initial quote, and it’s much too high. The shopkeeper is driving a hard bargain, but you’re determined to get what you want at a fair price. What’s next?

Try the bait and switch-Once you start haggling, the shop keeper knows you want the item you’re negotiating for. They’ll use this to their advantage to try to up the price. One strategy for haggling is to decide what you want in a shop before you make your approach, and make a big deal of admiring a good that is close by or similar to the thing you actually want. When you can’t get the price down as far as you’d like, offer to “settle” for the other item—the one you wanted all along. While many shop keepers are savvy to this tactic, it is tried and true and avoids letting the shop keeper know how much the item is really worth to you.

Examine the item carefully-The shopkeeper will try to sell you on any number of great qualities. Maybe it’s the softest silk he’s ever woven, maybe the colors are one of a kind. Counter these with qualities of your own—negative ones. Instead of commenting on how great the item would look on mom’s mantle or how well it would fit your brother, mention how the colors don’t quite match, how there’s a small scratch that could turn into a break in the future. Of course you and the shopkeeper both know what’s going on, but playing the game is an essential part of showing that you’re a smart shopper who deserves good deals.

Change up the deal-If a shopkeeper has repeatedly told you they can’t possibly go any lower, try adding new variables into the mix. If you’re shopping with a friend, you have an advantage here. I’ve gotten many a discount by offering to also buy one of whatever my friend is haggling for, which usually results in an even bigger discount for both of us. If you’re shopping alone, you can still pull this off by convincing the shopkeeper to throw in another smaller good that you also have interest in. Often times, even when the price can’t go any lower, you’ll be able to get some freebies included in the price.

About walking away-Understand that walking away is sometimes a necessity. Sometimes it results in the shopkeeper giving in, but more often it just means you’ve underestimated the value of the good you want. Know that once you’ve walked away, it’s very bad form to go back to the same shop requesting the same price you were already offered, especially if it was significantly lowered after a long negotiation. Just remember that while walking away is often one of the top pieces of negotiation advice, it should be considered more of an ending point than a strategy.

Understand that shop owners talk-expect their prices to be relatively similar, and if you are rude or overly aggressive about your bargaining, you’ll find that other shopkeepers who are friendly with the one you’ve spoken to won’t be so keen on helping you out. Many shops are even run by the same owners (this is very much the case in Istanbul if you’re trying to buy stained glass goods) so don’t be surprised when walking away from one shop doesn’t seem to help you much.

Haggling is an essential part of the living abroad experience if you’re in a country where it takes place. It can be a necessity if you’re planning on staying a while, but it can also be both fun and enriching for the casual tourist. One final note about bartering culture—it gets much easier if you’re planning on staying a while. These economies are based on relationships, and building good rapport with one shopkeeper over time will help you get the best prices. If you’re going to be staying a while, consider going easy on the bartering at first to win the shop owner’s favor, and you’ll find many more freebies and great deals pop up as you prove your loyalty as a customer.